The keynote speakers for 7th International Conference on Experimental and Numerical Flow and Heat Transfer (ENFHT'21) will be: 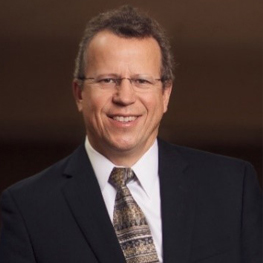 Prof. Groll teaches thermodynamics and his research focuses on the fundamental thermal sciences as applied to advanced energy conversion systems, components, and their working fluids. He is a world-renown expert in positive displacement compressors and expanders. Since joining Purdue University, he has been the principal investigator or co-principal investigator on more than 120 research grants and more than 40 educational grants with a total budget of approximately $14 million from various governmental agencies, professional societies, and more than 30 different industrial sponsors. He has advised more than a 100 graduate students and more than 150 undergraduate project students, visiting scholars, and visiting research associates. He has authored or co-authored more than 370 archival journal articles and conference papers. He has been the co-author of 4 book chapters and the editor or co-editor of 7 conference proceedings. He holds 4 patents. He has a given 100 invited lectures and seminars, and 14 conference keynote lectures. He serves as the Regional Editor for the Americas for the International Journal of Refrigeration and is a fellow of the American Society of Heating, Refrigerating, and Air Conditioning Engineers (ASHRAE). He has organized and chaired 11 international conferences on topics of Refrigeration, Air Conditioning, Compressors, and Natural Working Fluids.

Prof. Groll has been recognized for his academic leadership in higher education. He is a 2010-2011 Fellow of the American Council on Education (ACE) and 2009-2010 Fellow of the Academic Leadership Program of the Committee on Institutional Collaboration (CIC-ALP). He has received numerous awards for his research and teaching excellence including most notably the 2018 J&E Hall International Gold Medal in Refrigeration by the Institute of Refrigeration and the 2017 Peter Ritter von Rittinger International Heat Pump Award by the IEA Heat Pump Centre. In addition, he was inducted into Purdue’s Book of Great Teachers in 2008. 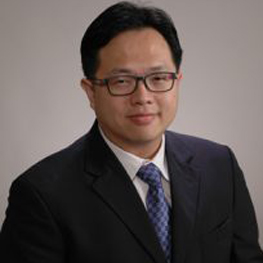 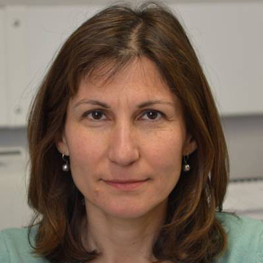 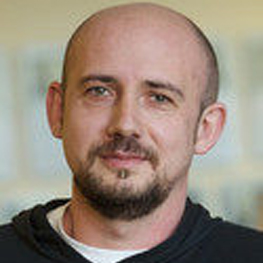 Sébastien Poncet received his engineering diploma and his master degree in physical oceanography from Seatech (Toulon, France) in 2002 and the Ph.D. degree in complex systems from Aix-Marseille University (Marseille, France) in 2005, for a thesis on turbulent rotor-stator interdisk flows (two national awards). He was then assistant lecturer for one year before getting a position of assistant professor at Aix-Marseille University in 2006. He joined the University of Sherbrooke as an Associate Professor of Mechanical Engineering in 2014, where he currently is the chairholder of the NSERC/Hydro-Québec/Natural Resources Canada/Emerson Industrial Research Chair in Industrial Energy Efficiency. He is now full professor in the mechanical engineering department and the director of LMFTEUS lab (https://lmfteus.wordpress.com). His research interests include the experimental characterization of the thermophysical properties of complex heat transfer fluids (nanofluids, slurries, PCMs) and the advanced numerical modelings of thermal systems (supersonic ejector, vortex tube, magnetocaloric refrigeration, heat exchanger, turbomachineries…). He is the coauthor of about 250 research papers whose about 100 in international journals.